This site doesn't support Internet Explorer. Please use a modern browser like Chrome, Firefox or Edge.

L-Carnosine is a dipeptide made of Beta-Alanine and Histidine.

AGE is associated with damage from sugars bonding to proteins.

AGE is a major factor in cataract formation and diabetic retinopathy as well as degeneration of the kidneys, the nervous system and the cardiovascular system.

Unlike free form Carnosine, N-Acetyl Carnosine can enter the eye from the tear film because it is soluble in both aqueous compartments and lipid membranes.

Once inside the eye, N-Acetyl Carnosine is metabolized to L-Carnosine.

Glare was also reduced for 89% of subjects.

No treated eyes became worse during the 2 year study.

Efficacy of N-acetylcarnosine in the treatment of cataracts 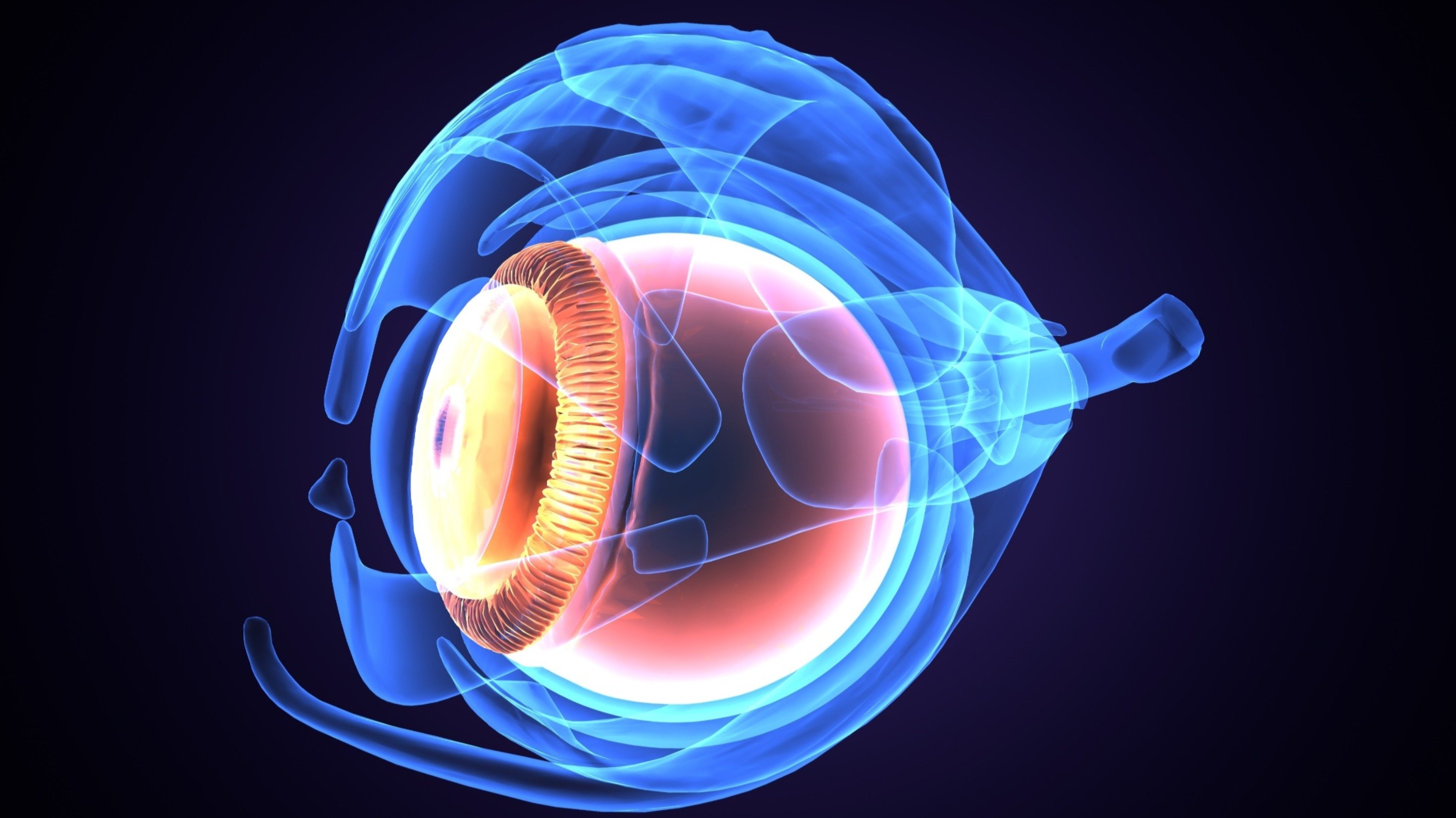